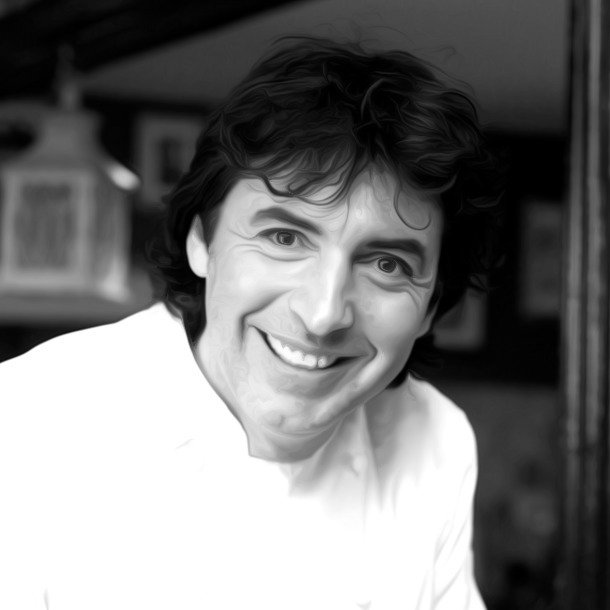 At the age of nineteen Novelli had already become private head chef to Elie de Rothschild in Paris followed by his arrival to Great Britain in 1983 where he spent a year as head chef taking care of Keith Floyd’s pub, The Maltsters.

In 1996 Novelli opened his first restaurant in Clerkenwell, London he named it Maison Novelli, this was a huge success and was followed quickly by Novelli W8, Novelli EC1 and Les Saveurs in Mayfair. Novelli opened restaurants all over the globe including Cape Town’s leading five star Relais et Chateaux, Moulin de Jean in Normandy, France.

Novelli had a burning desire to open his own culinary school which he finally did on April 22nd 2005, his goal was to pass on his expertise to as many people as he could.

Novelli was awarded an Honorary Doctor of Arts from the University of Bedfordshire on 5th September 2007 which is just one of his many career successes. Not only is he a 5 out of 5 AA Rosette and multi michelin star chef but he’s also gained many awards throughout his career such as the prestigious Egon Ronay Dessert of the year award. His Novelli Academy, which he describes as his home and heart of life, has been voted as one of the Top 25 Cooking Academies in the world.