Black Country Musicom is back at Himley Hall with a fantastic line up of music and comedy plus a whole host of family entertainment throughout the day. 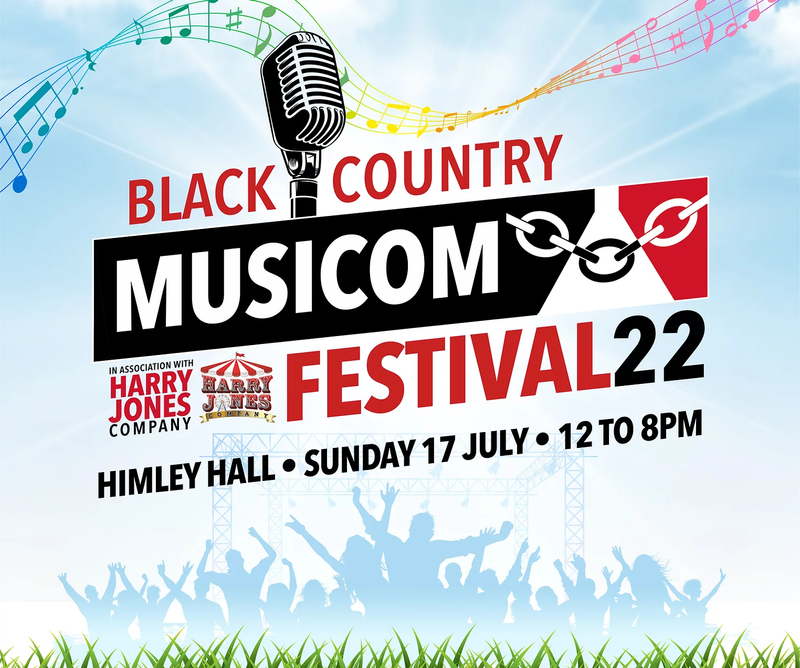 Headlining on stage this year are 80s chart toppers

As well as these, we have a line up of tribute acts including Dua Lipa, Rule the World – Take That tribute, The Elvis Experience – Mark Green and the Dixie Rock and Roll Band, Bon Jovi, George Michael with more to be announced shortly.

Top comedians including Ryan Gough, Duncan Oakley and Susan Murray will be performing in the comedy tent.