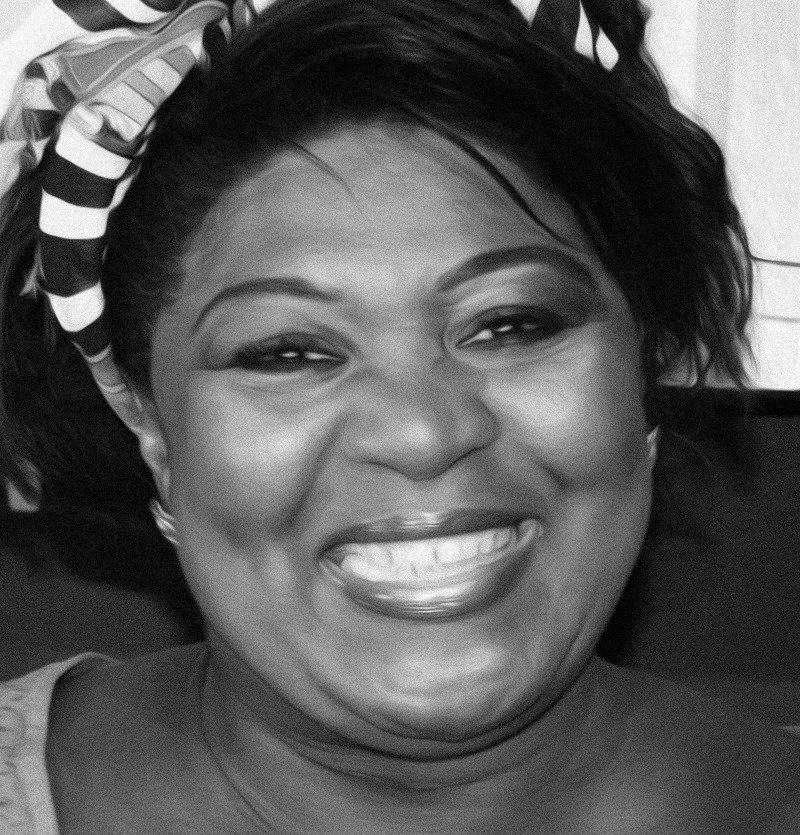 We truly are absolutely thrilled to have her working with us at the event. Rustie is a truly inspiring person.
She is known for her delicious recipes as well as for her vibrant personality and infectious laugh. Her programmes are associated with fun and having a good time whilst learning something new. Rustie’s appeal is multi-cultural and across all age groups and genders

Coming to Britain from Jamaica aged 4 to be reunited with her parents, Rustie grew up in Birmingham,
the UK’s second city.

She went to Handworth Wood Girl School and later to the Birmingham College of Food and Domestic Science from where she graduated with distinction as a Master Baker.

She worked in her Family’s Caribbean Bakery and later set up Rustie’s, the first ever Caribbean Silver Service Restaurant on Soho Road in the heart of Handworth.

It was there that she was spotted by BBC producers of the Pebble Mill at One show who invited her to showcase Caribbean Food on the program. Rustie’e first ever TV appearance was on Pebble Mill then hosted by the legendary Eric Morcambe.

This was soon to be followed by appearances on ATV, (Central TV) before TV-am came calling.

Making her name and her reputation as Britain’s No1 authority on Caribbean cooking during an eight year
residency on TV-am and becoming the first ever black presenter of a Saturday Night prime time network entertainment show Game For A Laugh, Rustie has graced Britain’s TV Screens since the mid 1980’s and has become a household name.